How to run a hospital discharge service

Hospital discharge is one of the key strategic objectives of most Clinical Commissioning Groups. Delayed discharge is not only expensive, but also potentially dangerous, leaving vulnerable people more exposed to hospital acquired infection. But rapid discharge is only half the story, as is now also clear that many vulnerable people are discharged into unsafe home environments which exacerbate their frailties and lead to large numbers of re-admissions to hospital. Cold and damp homes can severely affect respiratory conditions such as asthma, COAD and COPD.

In 2012/13 there were more than 1 million emergency re-admissions within 30 days of discharge, costing an estimated £2.4 Billion to the public purse.

Since the start of 2014/15, the number of delayed transfers of care has increased by 33%, reaching their highest point since 2008. There was a particularly steep increase in 2015, with delayed days rising 12% (equivalent to 16,030 extra delayed days) between April and December (Kings Fund) (opens a new window).

Clearly, rapid discharge to a safe and warm home is the key to addressing this problem and HIAs and handyperson services can play a major role in this critical objective.

Handyperson services provide simple, low-cost measures to make a home safe and warm. This may be by simply replacing light-bulbs, removing trip-hazards or draught-proofing doors and windows. HIAs work with older, vulnerable people to address issues such as maximising their income to help them make healthier lifestyle choices, such as eating well and turning their heating up in winter.

Many Clinical Commissioning groups (CCGs) are now taking note of the leading role HIAs can play. One of the best examples of which can be seen in Manchester, where the local HIA – Manchester Care & Repair, is commissioned by local CCGs to actively engage with soon to be discharged patients, making sure their home is safe to return home to. Manchester Care & Repair also run an extended hours 7 day per week handyperson service to ensure these tasks are completed rapidly to facilitate speedy discharge.

Download the case study on a service delivered by West of England Care & Repair and the Dolphin Society in 2016. The service was evaluated by Sheila Mackintosh.

The role of housing in effective hospital discharge

These case studies (Opens in a new window) have been collected from a wide range of housing providers who have shared their experiences of developing hospital discharge services. The purpose is to demonstrate the partnerships that have been developed to meet hospital discharge needs, the incentives for partners, and the workforce skills and challenges required to ensure effective services.

This guideline (opens a new window) from the National Institute for Health and Care Excellence (NICE) covers the transition between inpatient hospital settings and community or care homes for adults with social care needs. It aims to improve people’s experience of admission to, and discharge from, hospital by better coordination of health and social care services.

This monthly report (opens a new window) presents the local authority level (single tier and county council) data and includes further measures based on the adult, over 65 and over 18 populations, and by the reason for delay (e.g. waiting for housing and waiting for adaptations).

This quick guide (opens a new window) from NHS England aims to support local health and social care systems to reduce the time people spend in hospital, when they are ready to depart and no longer need acute care, but are delayed whilst making decisions about or making arrangements for their ongoing care.

Speak to our Regional Advisors

Our team of Regional Advisors are at the heart of what we do – providing advice and support to Local Authorities and Home Improvement Agencies. And because we’re funded by the Department of Levelling Up, Housing and Communities our everyday support is free of charge.

Whether it’s a question about the DFG legislation, you need advice on how to commission a HIA or anything in between – we’re here to help. 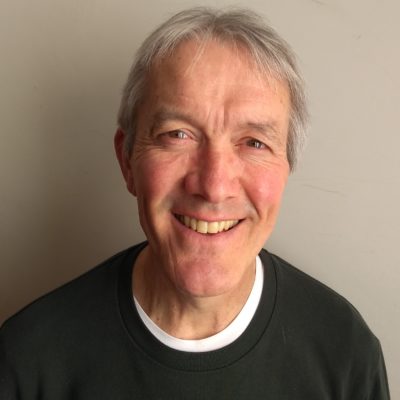 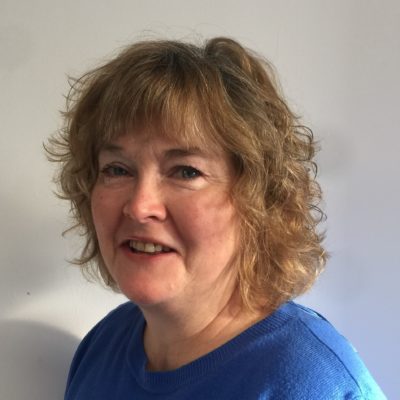 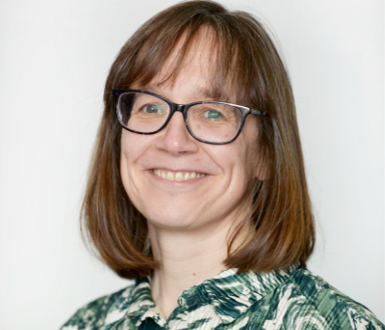 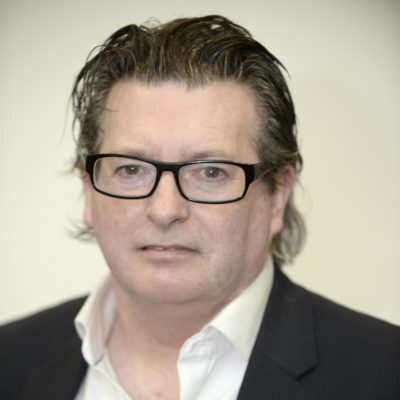