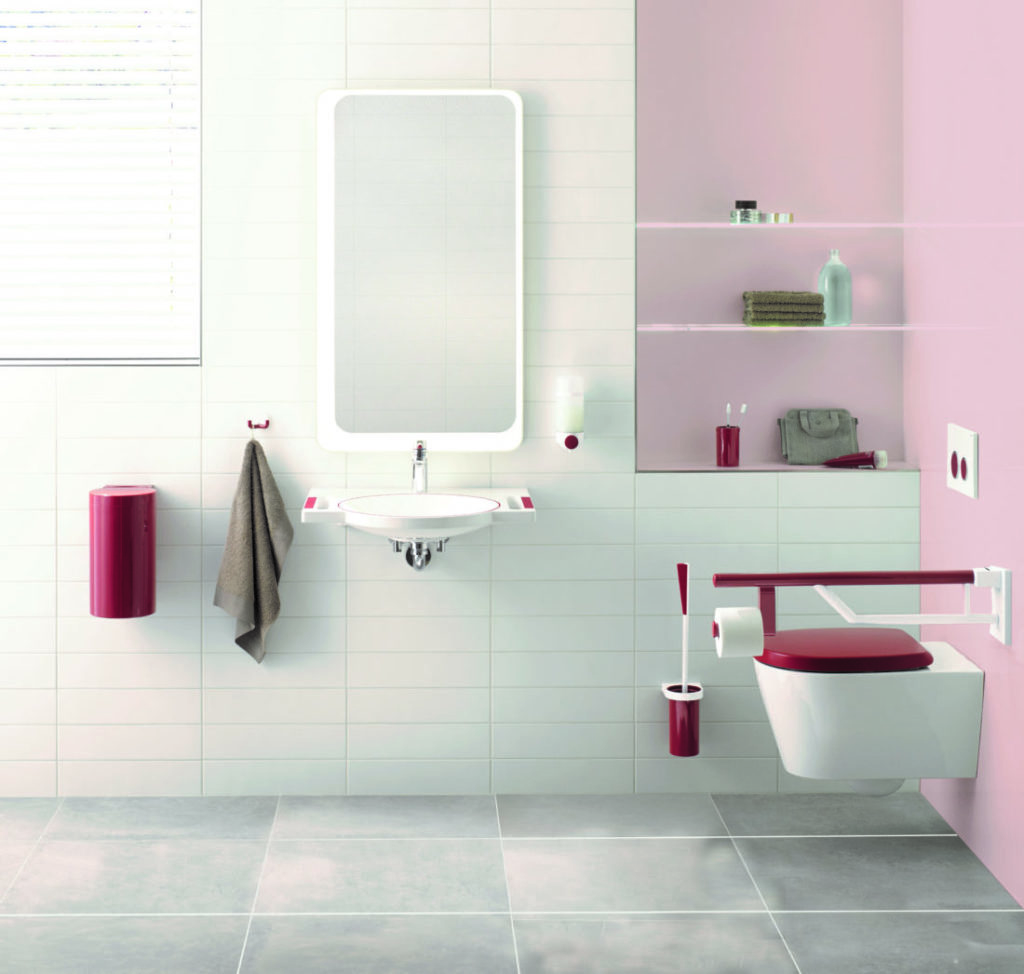 More than 670,000 people in England live with dementia and the numbers are set to double over the next 30 years, according to the Department of Health. For those living at home, house improvements play a vital role in helping to reduce an individual’s anxiety as well as the risk of injuries like falls or burns.

In 2018 we allocated a £10,000 donation by residential developer Taylor Wimpey to four Home Improvement Agencies (HIA). Each HIA received a £2,500 grant with the money to be used for improvements such as bathroom and shower adaptations. Geographically from north to south and east to west, but also in terms of very different communities with a mix of rural and urban, the HIAs chosen were:

Four different agencies and four different approaches, though all with the same ultimate goal to enhance the quality of life for people living with dementia by:

Across the country social care and support is rationed by eligibility criteria and levels of service can be dependent upon which area you live in. The funding from Taylor Wimpey was instrumental in removing these barriers as it enabled local organisations to support people immediately after they had been assessed, as they did not have to then resubmit people for assessment by local statutory services or apply for grants in the hope that they would be successful.