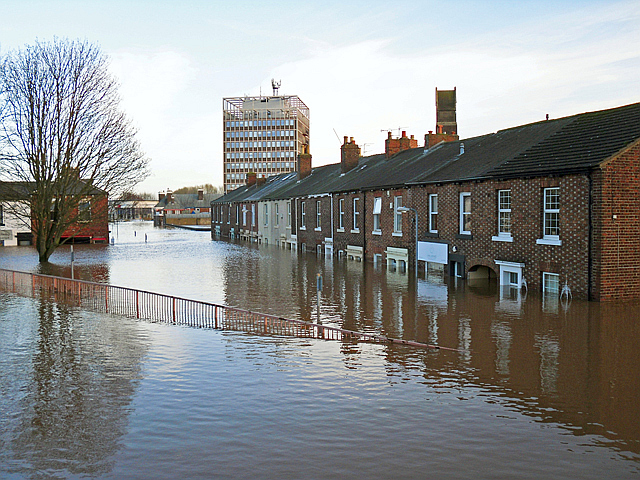 A report commissioned by Foundations Independent Living Trust sets out ways in which local areas can minimise the long-term impact of serious flooding on their residents in the future.

The study looked at the pivotal role played by home improvement agency, Homelife Carlisle run by Carlisle City Council, in responding to some of the worst floods ever seen in Cumbria – in particular, its decision to employ a flood support worker.

The report argues why HIAs should be at the heart of floods response. It’s hoped the lessons learned will help local authorities and housing associations to be better prepared for future flooding through their HIAs. They include:

More than 1,800 homes in Carlisle were hit by flooding as a result of Storm Eva and Storm Desmond in December 2015 with dozens of vulnerable people living with disabilities and long-term health conditions among those affected.

Homelife Carlisle worked in partnership with Foundations Independent Living Trust, which set up a national fund and appeal in response to the floods. We secured funding from a number of organisations including Npower and the then Department for Communities and Local Government, which was channelled through home improvement agencies to help areas hit by devastating flooding.

Together with help from Cumbria Community Foundation, this enabled Homelife Carlisle to respond to the crisis and fund a flood support worker to provide support, advice and practical help to those most in need.

The report explains how this proved to be critical to the response effort and highlighted the unique role HIAs can play:

“The flood support worker changed lives. Over 500 households were contacted face to face, for some only a quiet word of reassurance or the sharing of a telephone number was all that was needed, for others more practical and emotional support was provided.

“Though many organisations could provide such support if in that position, Homelife Carlisle being a HIA was not only able to help support people to put their homes back in order by providing much needed practical and emotional support, they were able to improve on the living conditions pre flood because of their contacts and experience. HIAs are uniquely positioned to provide this support in the future.”

The flood support worker made more than 50 referrals to assessment for heating, draughts and insulation and over 100 people were also signposted to other relevant services such as benefits advice, counselling, occupational therapy assessments, and to utility companies.