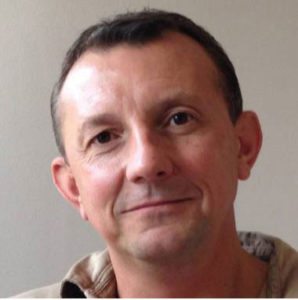 Jon began his working life in the Army, serving several tours overseas, before leaving to join Deutsche Bank in the City of London.

Jon then returned to public service in Local Government as an Executive Director responsible for performance management and service transformation.

Jon became Director of the CEL Ltd in June 2010 and headed a management buy-out of CEL’s public services delivery including Home Improvement Agencies, Skills and Local Government work. The new organisation was christened Astral and Jon remains its CEO today.

Away from work he is a student of military history and has been published several times on the subject.